A mobile ticket is always with you People 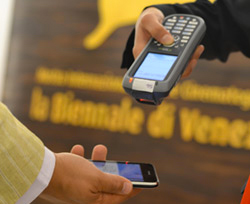 Through AppleWallet/Passbook and GooglePay you can conveniently store all purchased tickets in the form of Pass, always at hand in your digital pocket, but its potential does not end here. The wallet in your smartphone doesn’t merely store of all your tickets in one place. Indeed, Passes embed the geographic coordinates of a given event (in the case of concerts, conventions, etc.) or place (e.g. the station/airport of departure) and the time at which the event starts or the flight/train leaves, and so on.

This appears in the form of a push notification on your device. All you have to do is slide your finger on it to access the full ticket. You will receive the push notification when the device detects your presence in the proximity of the event.

We can create tickets of all types: from concerts and conventions to those for cinemas as well as air and train tickets. The possibilities are almost limitless, all you have to do is ask.

Let us show an example: suppose that our user has a ticket for the concert Singer X, September 15th at 21.00 at the Olympic Stadium in Rome. The user has bought the ticket online, which got attached to an email, generated in a special format compatible with the e-wallet in your smartphone and then automatically added to the application by the system. If that person were to approach the Olympic Stadium in Rome on September 15, your smartphone would automatically activate a pop-up alert to remind the user that a ticket is stored and available for the event, on that day. The user slides his finger on the banner to open the pass, thus avoiding the tedious and time-consuming ticket research typically happening whenever users have to fish out the right email in their inbox. 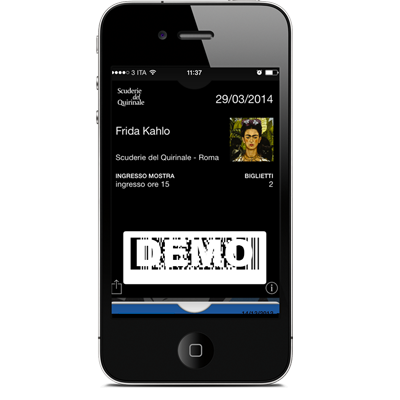 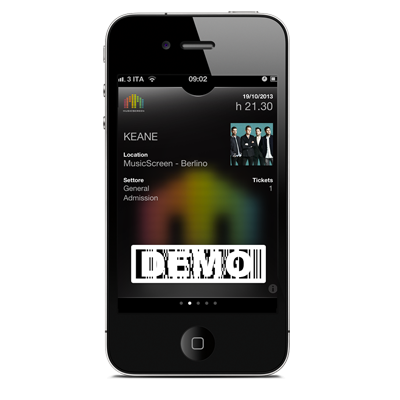 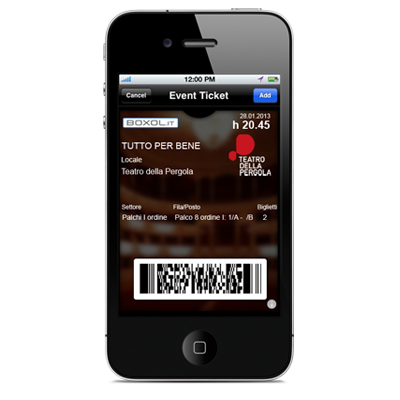 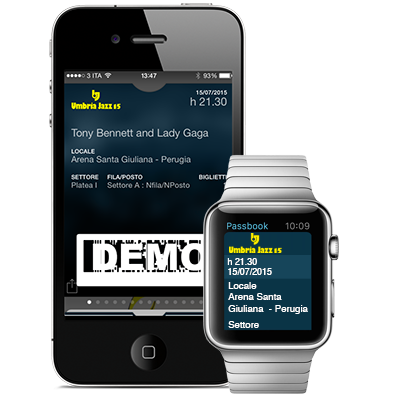 Already a client of ours?

You can get in touch with us directly from here. Message our unified assistance center, we'll address the issue quiclkly and carefully, as usual.

Are you new around here?

We like to meet new folks, especially if this leads us to new opportunities to work together and learn.
Shoot us a message, we're always available!

Get in touch with us

Are you new around here?

We like to meet new folks, especially if this leads us to new opportunities to work together and learn.
Shoot us a message, we're always available!